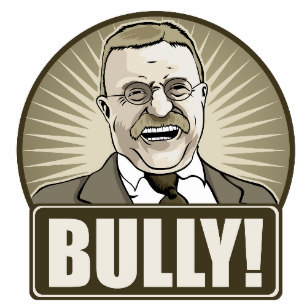 July 1st is the start of the Bully Challenge.  What exactly is this?  Its just a six month friendly competition of fitness.

On Sunday, July 1st, start keeping tabs of the reps, distances and times of the following exercises.  And, every Sunday, jot down those numbers on the google drive spreadsheet linked here under the correct week: Bully Challenge

Every week whoever leads in any of the exercises listed will get a bully (Teddy Skull) added to his profile picture.  Yes, we need a profile picture! Send that picture to me (Dan Hernandez dlh14255@gmail.com).  I’ll add the bully to your profile and post it on the Run 4 a Reason Facebook Group Bully Challenge 2018 photo album.

The Bully Challenge officially ends December 8th.  December 9th, we’ll announce the overall winner on Facebook.  The overall winner will be the one that has acquired the most bully’s.  We’ll also recognize all of the miles logged running, biking, swimming, rowing, walking, SUPing.

Also, if you’re a local (local to Savannah), you will be awarded a free pitcher of beer (or cider) and, a slice of pizza from Huccapoos or Mellow Mushroom (we cannot seem to decide on the pizza joint yet).

Even if you live far away you may still partake of the challenge (you just don’t get the beer or pizza…sorry). You’ll get the accolades, though, especially, if you win. 🙂

You are responsible for entering your personal data into the google spreadsheet linked above.  We are all under the honor system…so, don’t cheat!  And, don’t mess with anyone’s results.  Capiche?

If you have a question, just shoot me an email or message.  Again, my email: dlh14255@gmail.com

Happy killing it out there!

through out the six months we’ll will have challenges to keep us motivated and striving for more.  These challenges will include one or several of the list of exercises listed at the top of this page.  If you meet any of the challenges you will get a special bully added to your profile picture.

I will have some cool stickers made for each of the aforementioned challenges but I will have to charge a $5 fee for each sticker.  You do not have to buy challenge stickers but if you want one you will have to pay for it.  That cool? 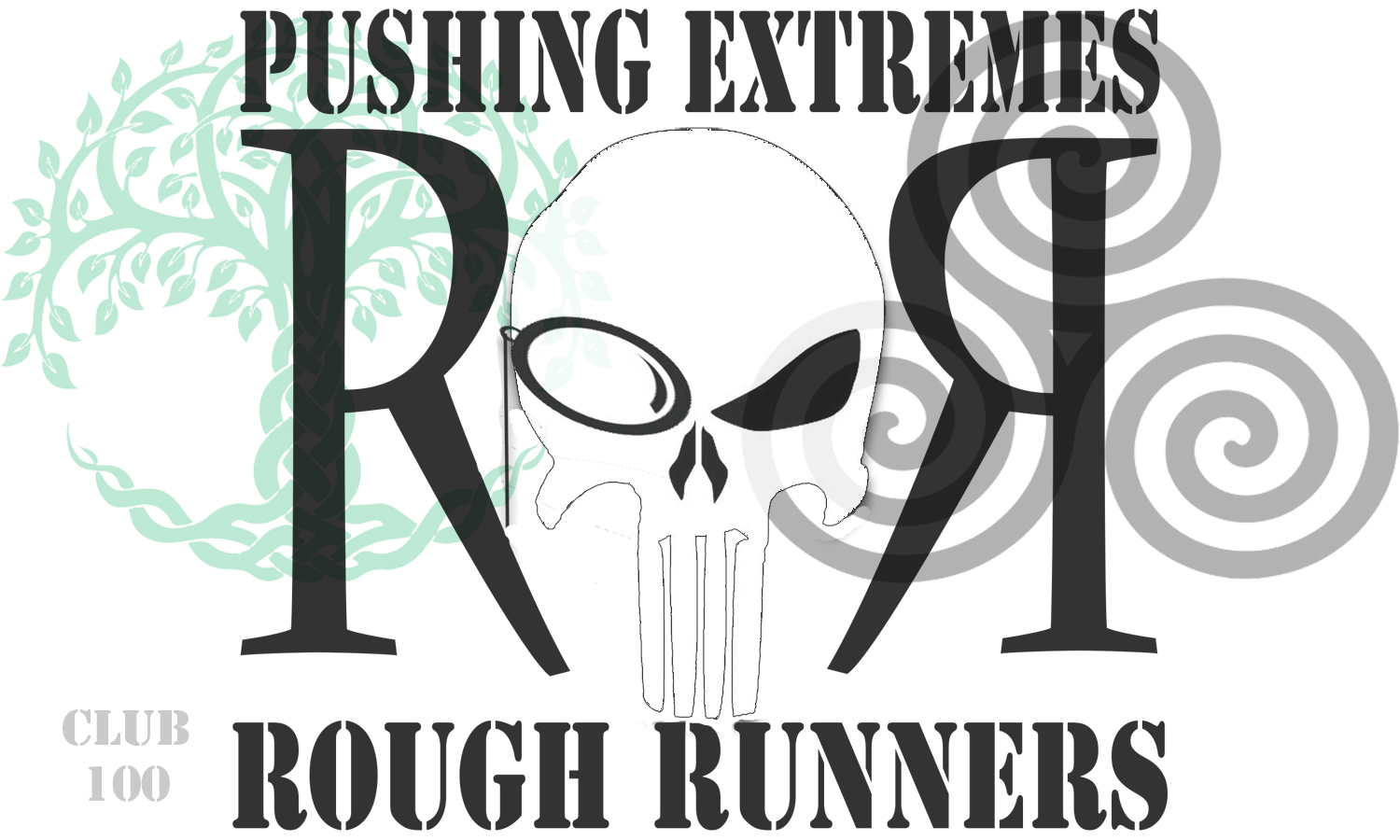 We’ve recently launched the Rough Runners 100 mile club (or Club 100).  The whole purpose behind this idea is to bring to light and commemorate those individuals that are dedicated, disciplined and driven to push themselves to extremes. Pushing themselves to extremes opens them up to expand their boundaries and venture into territory few choose to explore.

Pushing your body beyond the 100 mile mark in running is territory where very few choose to venture to.  This is hard territory.  And, it comes at a price.  That price you pay is your willingness to wreck your body and mind a little bit to stand on this hallowed ground.  It doesn’t come easy.  You have to work for it hard.  The recovery (mentally and physically) from such a feat is usually long too.

The question begs, why do they do it?  I believe everyone that has accomplished this milestone has a different, intimate answer for why.

We’re not here, though, to answer the why but, to commemorate those extraordinary individuals that have.

These folks have shown tremendous grit and, have been disciplined enough in their training and follow-through to accomplish great things.  Despite the discomfort of an aching body that is sleep deprived, hungry, bruised, cold or, hot they have battled internally and chose to finish what they set out to do.  The excuses surfaced many times why they should quit but they chose not to heed those dubious warnings and continued onward. That is a very tough thing to do when you are completely out of your comfort zone!  So, yes, we celebrate them!  That is what the Rough Runners 100 mile club is about…to celebrate these great athletes, these huge overachievers!

You may ask, how do I get into this unique club? Push yourself beyond your boundaries of comfort and reach for that star that continually moves ever so slightly, just beyond your grasp…keep going after it and, after a while you will get it…just don’t quit.  Quitting, unless your life is at stake, should never be an option.

Commit. Plan. Train. Re-commit. Train. Go after it. And, get it. 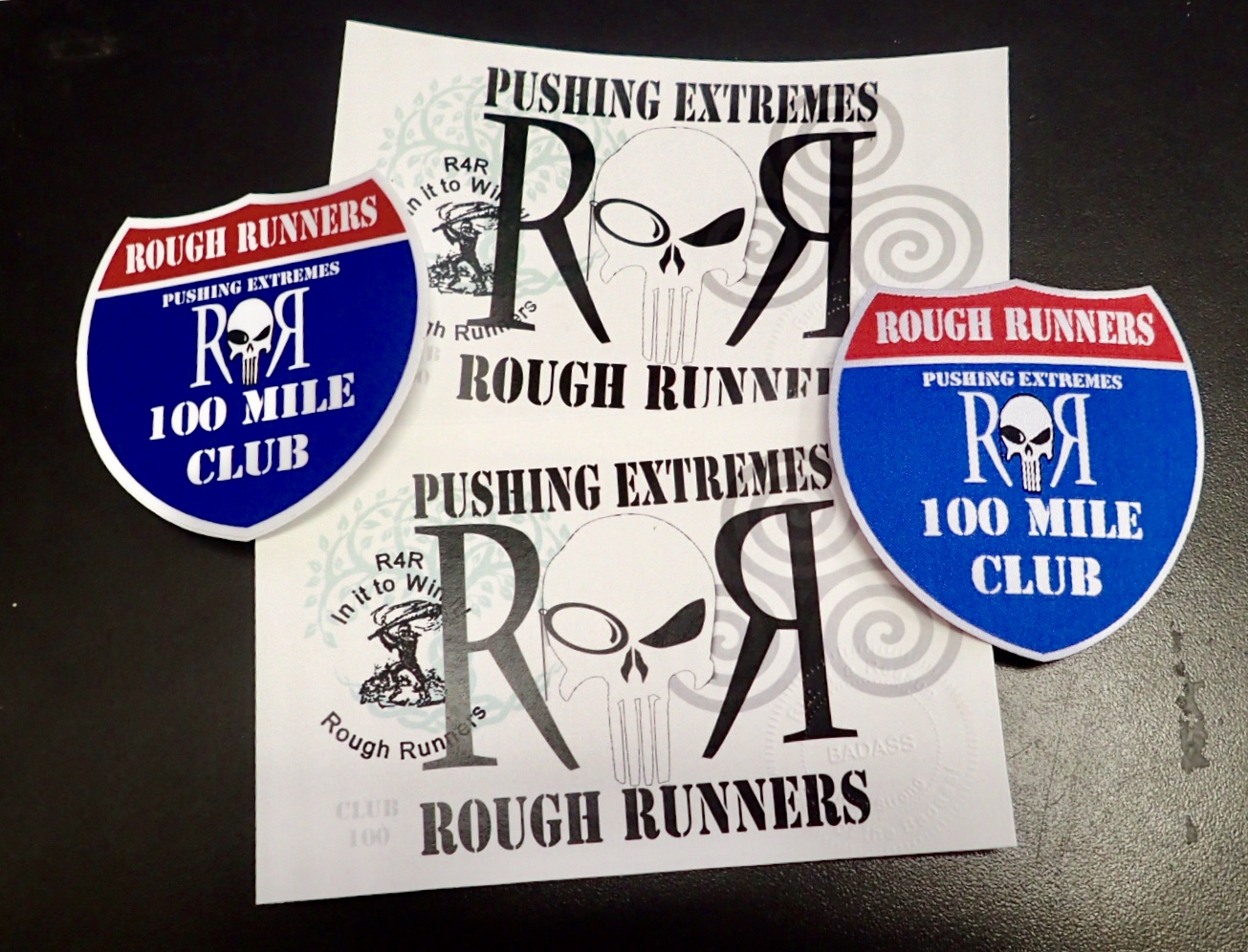 Each of these runners has earned a buckle for their respective RR race, a certificate commemorating their achievement and soon, -they will each receive in the mail a patch, sticker and card (pictured above).  Their names will also be burned into a walking staff that we will display at every Rough Runners event.

The card they will each receive will have the Run 4 a Reason seal of the badass embossed on it as well as the Rough Runners stamp “In it to win it!”

The card also has two celtic symbols, – the tree of life and the triskelion.  These two symbols are appropriate to the RR 100 club members.

The Triskelion “represents triple nature and the movement of life which is formed of past, present and, future.  It is also a symbol of strength in Celtic culture since it represents the will to move forward overcoming adverse conditions one might face.

The triskelion symbol looks like it is moving and in that sense, it is also considered as the symbol  of progress, personal growth and improvement.”

The tree of life is “symbol of all of life on the planet, born of the earth and sustained by the power of the Universe.  There is no better depiction of the intimate and unbreakable bonds between each of us and the natural world in which we live than the tree of life knot.  It is an intricate representation that links every root below to every branch above, depicting the network of natural bonds that links all life together.”

To some, these small overtures to commemorate these great athletes and adventurers may seem trivial if not, silly.  Those of us that have traveled in these athletes’ footsteps know all too well that what each of them has accomplished is a big deal!  There is nothing trivial about it.

Some say, “pain is inevitable. suffering is optional.”  If you want to experience greatness, you must be willing to endure both pain and suffering.  Its how it goes.  It is how you grow into a stronger, fuller person, physically and mentally.

Do you have it in you to be in the RR 100 mile club? Only you can answer that.  And, if you want to venture down that path with a Rough Runners event, we have several that can help you get there.

The information regarding the aforementioned celtic symbols was gathered from mythologian.net